This mirid may be demed a minor pest The eggs are laid September in young Hawthorn twigs of , Apple, Currant, Cherry or Lime. The green young hatch the following spring, and after 2 moults move to herbaceous plants particularly Netttle, Creeping Thistles, Groundsel, Dandilions, Black Nightshade, Potatoes and Strawberries. They mature in June . The adults lay eggs in the stems and leaf stalks of their food plants.The second generation is ,mature by September , and after pairing return to the twigs of Hawthorn and winter hosts. When this bug is found on Rasperberry (esp Scotland) it is often found thereon throughout visa viz Rose or Elder. This species may cause damage to cultivated fruits such as Gooseberry , Currants and other Berries.

Habiitat Found on a range of woody and herbaceous plants, notably nettles. Urtica 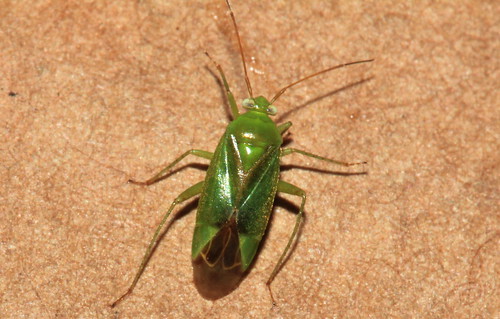 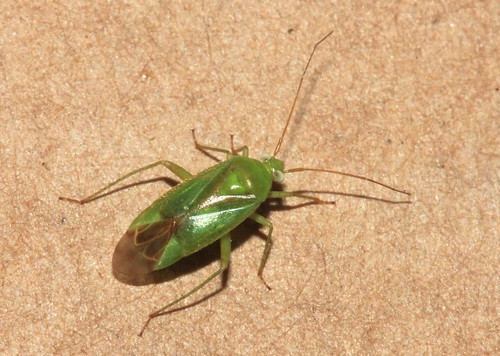 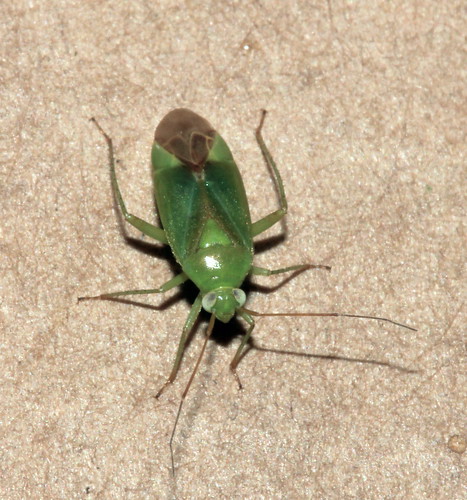 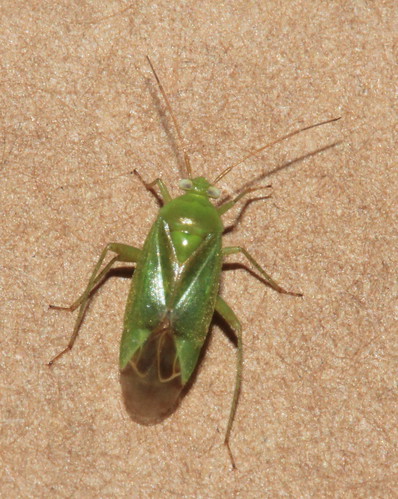