In general appearance it relatively large with parrale sides. Males are most often yellow with dark markings on forewings and pronotum ; Females are greenish-yellow with the darker markings less pronounced . As aging occurs both genders display darker markings

A grassland species feeding , mainly on the flowering heads of grasses both at both stages ( Adult & Nymphs) 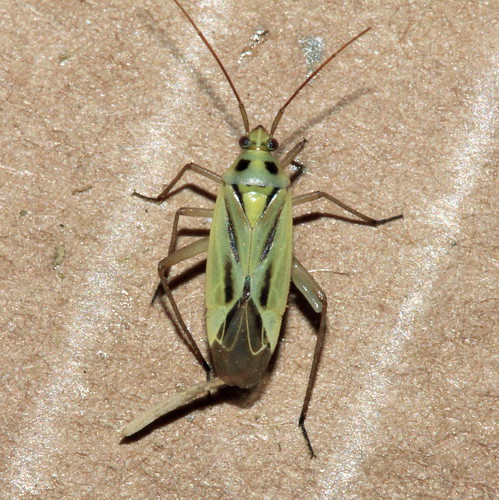 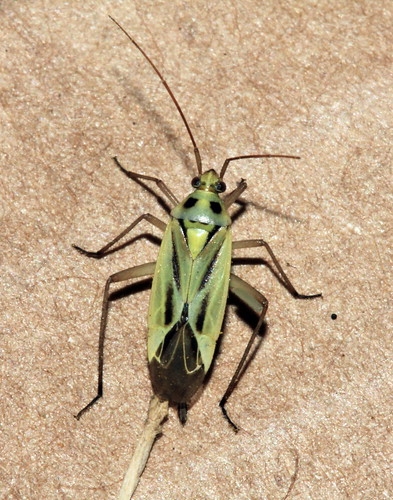